This tweet thread says that the BC CDC web site changed from masking being a personal choice, to “Public health recommends wearing masks in all public indoor spaces”, back to personal choice, all in the space of not very much time. Hmmm. Sounds like there is some internal politics going on there.

This article says that Paxlovid is way more difficult to prescribe in BC than other drugs, taking half an hour to fill out the form. This maybe made sense when supply was limited, but it’s not limited any more, and Provincial procedures haven’t changed since the supply loosened up. There’s like 130k doses in warehouses!

This article says that they are going to start testing wastewater from planes at YVR to help monitor for scariants. 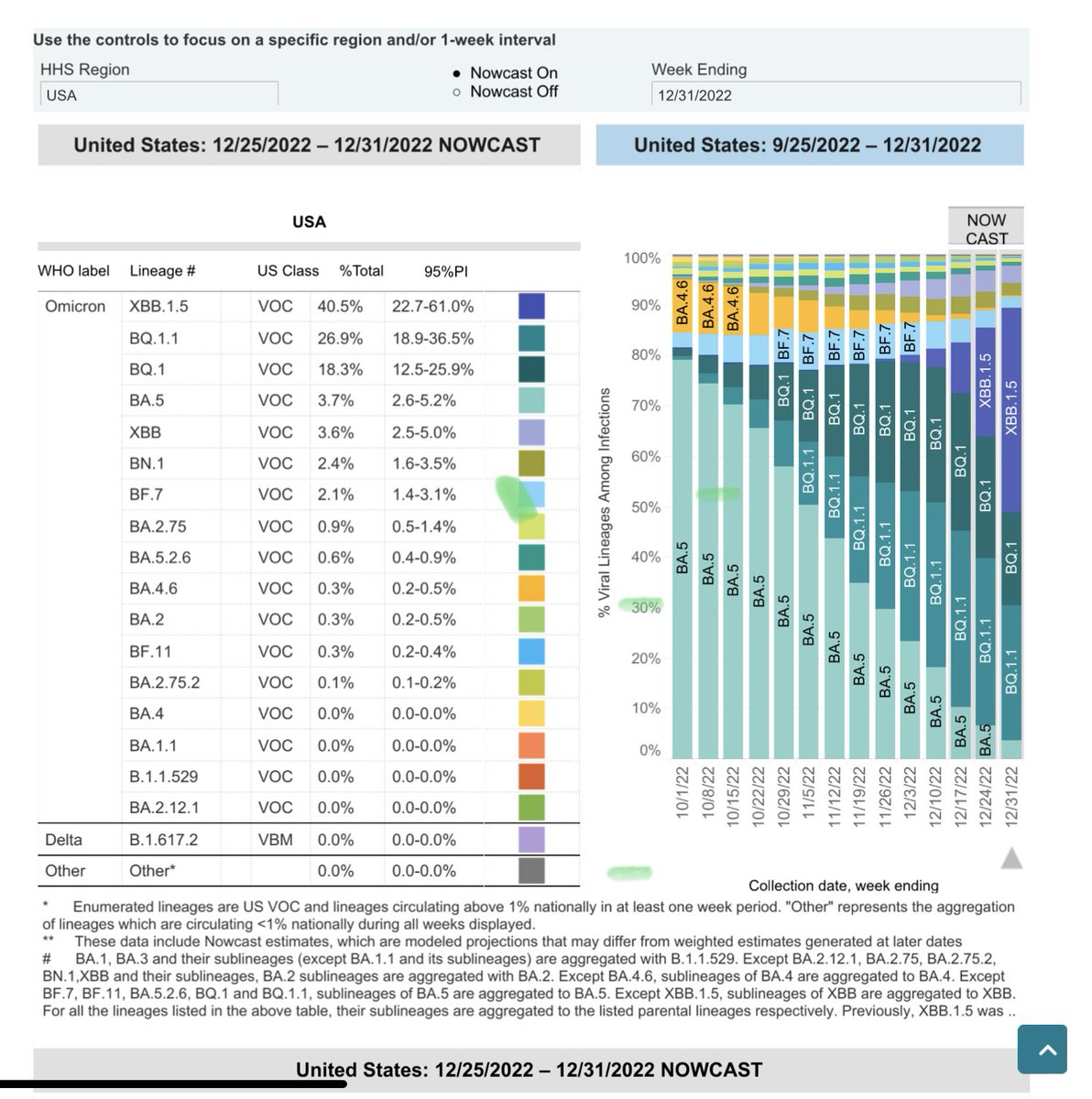 As of today, the BC CDC weekly report said that in the week ending on 31 Dec there were: +693 confirmed cases, +123 hospital admissions, +45 ICU admissions, +13 all-cause deaths.

As of today, the weekly report said that the previous week (data through 24 Dec) there were: +556 confirmed cases, +199 hospital admissions, +39 ICU admissions, +50 all-cause deaths.

Last week, there was no weekly report, so I can’t compare.

Jeff’s spreadsheets got updated about an hour after I posted Friday’s tiny BC update, and I was too lazy to update Friday’s post. Here ya go. Hopefully the province will give Jeff data early enough that he can have a post ready for Friday 6 Jan.

I don’t know what to think about the charts aside from “not going down”.

From the BC CDC Situation Report, with data through Week 51 (through 24 Dec):

From the BC CDC Vaccination Coverage report as of 5 Jan (with data from 18 Dec):